What is Goat Farming?

Goats are reared for milk and meat. Goat is a multi functional animal and plays a significant role in the economy and nutrition of landless, small and marginal farmers in the country. Goat rearing is an enterprise, which has been practiced by a large section of population in rural areas. Goats can efficiently survive on available shrubs and trees in adverse harsh environments in low fertility lands where no other crop can be grown. Around the world, more people drink goat milk than cow milk. Also, more people eat chevon (goat meat) than beef. The World Health Organization says that more than 70% of the world’s population has some allergy to cow milk. The allergic symptoms could be stomachaches, gas, skin rashes and ear infections. An allergy to goat milk is very rare. According to many historians, goats were the first animals to be domesticated by humans. For thousands of years, they have been utilized for their milk, meat, hair, and skins all over the world. 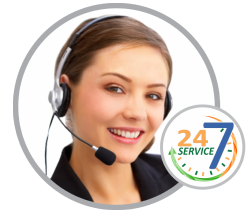 Friendly and Dedicated Support Every Steps On The Way

Glofii (A Unit Of Global Fisheries Pvt. Ltd.) was established in 2019 under the State Industrial Corporations Act. No.49 of 1957 and commenced its commercial operations in 2019. At the commencement, the objectives of the Corporation covered the entire fisheries sectors. 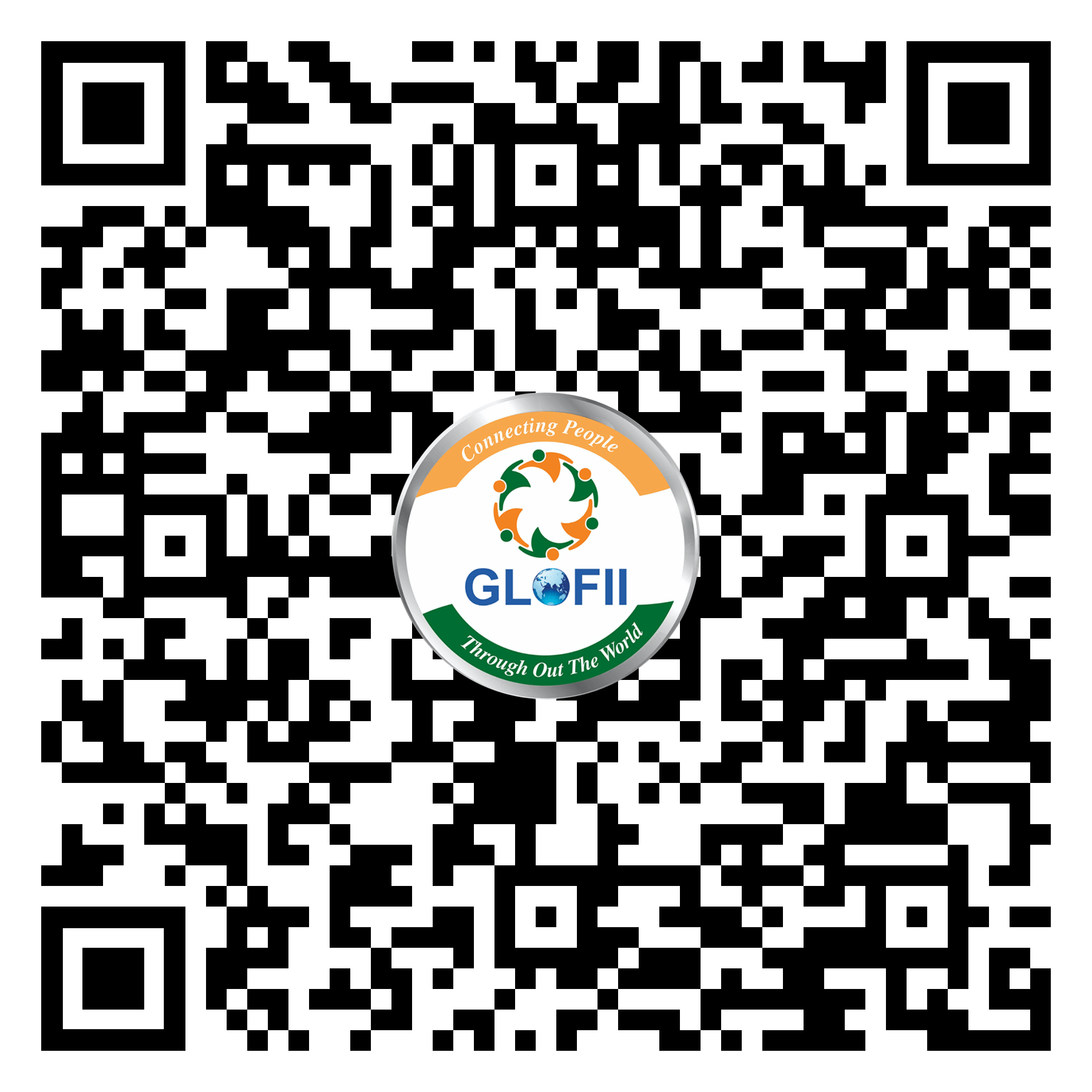 Explore more with us

Your order has been successfully processed! Please direct any questions you have to the store owner. Thanks for shopping

your order is being processed